Brooklyn-based noise-rockers Russian Baths have shared Poolhouse, the third and final single off of their debut EP, ‘Penance’, which will be out February 23rd via Good Eye Records (pre-order). Take a listen via Soundcloud below.

Russian Baths’ Jess Rees (vox, guitar) explained, “This song was inspired by a friend’s tumultuous breakup. The idea can apply to any situation where you wake up and say ‘how the fuck did I get here, I don’t want to be here and I don’t even know who I am’. It’s about an existential crisis.” 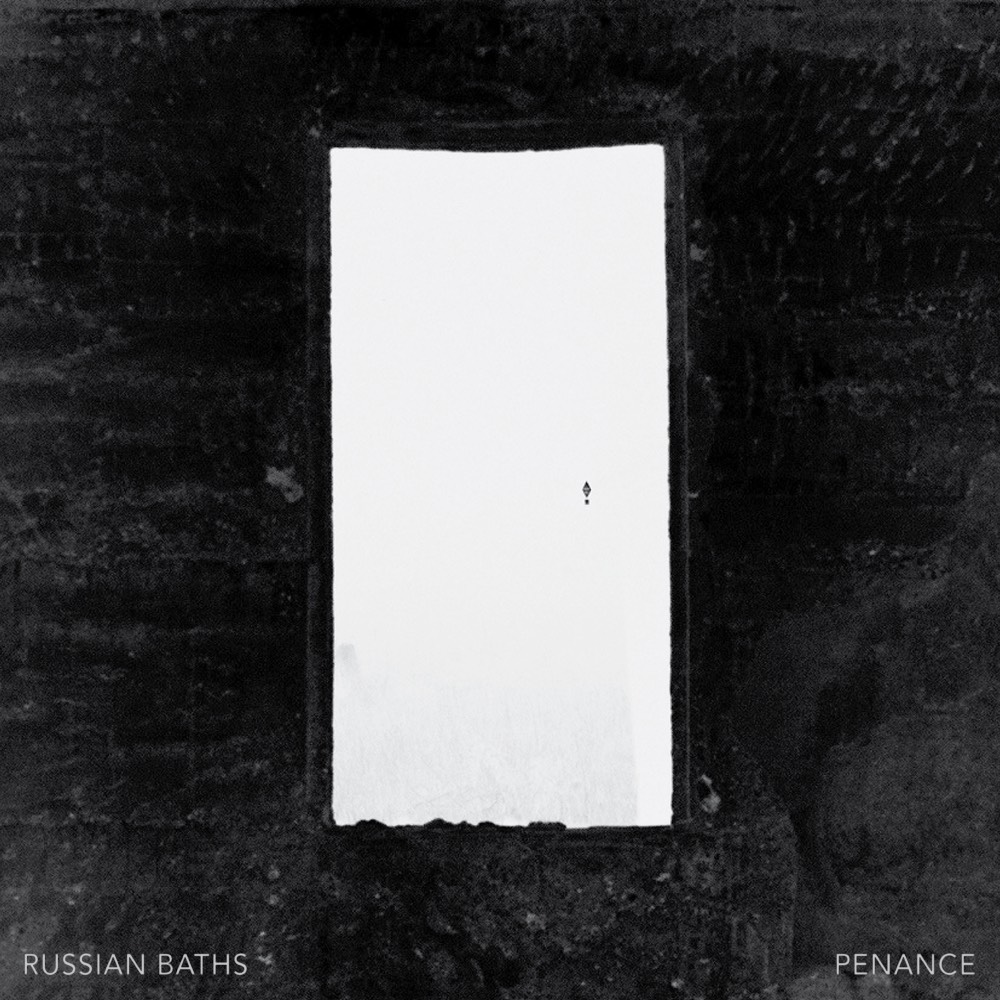 Incorporating dissonance into traditional song structures, Penance’s aesthetic recalls Big Black’s caustic fits, ’70s space rock, Chapel Hill’s noise pop, Big Muff driven grunge, and the angular arrangements of British post-punk. The breadth of Russian Bath’s scope in sound is marked by the distance and cohesion between singles in the furious, driving Slenderman and the elegant thunderstorm that is Poolhouse.

Since we’re ad-free, we don't make any money from this little space we’ve carved out online. If you enjoy reading our posts, any contribution would help keep us going. Thanks.